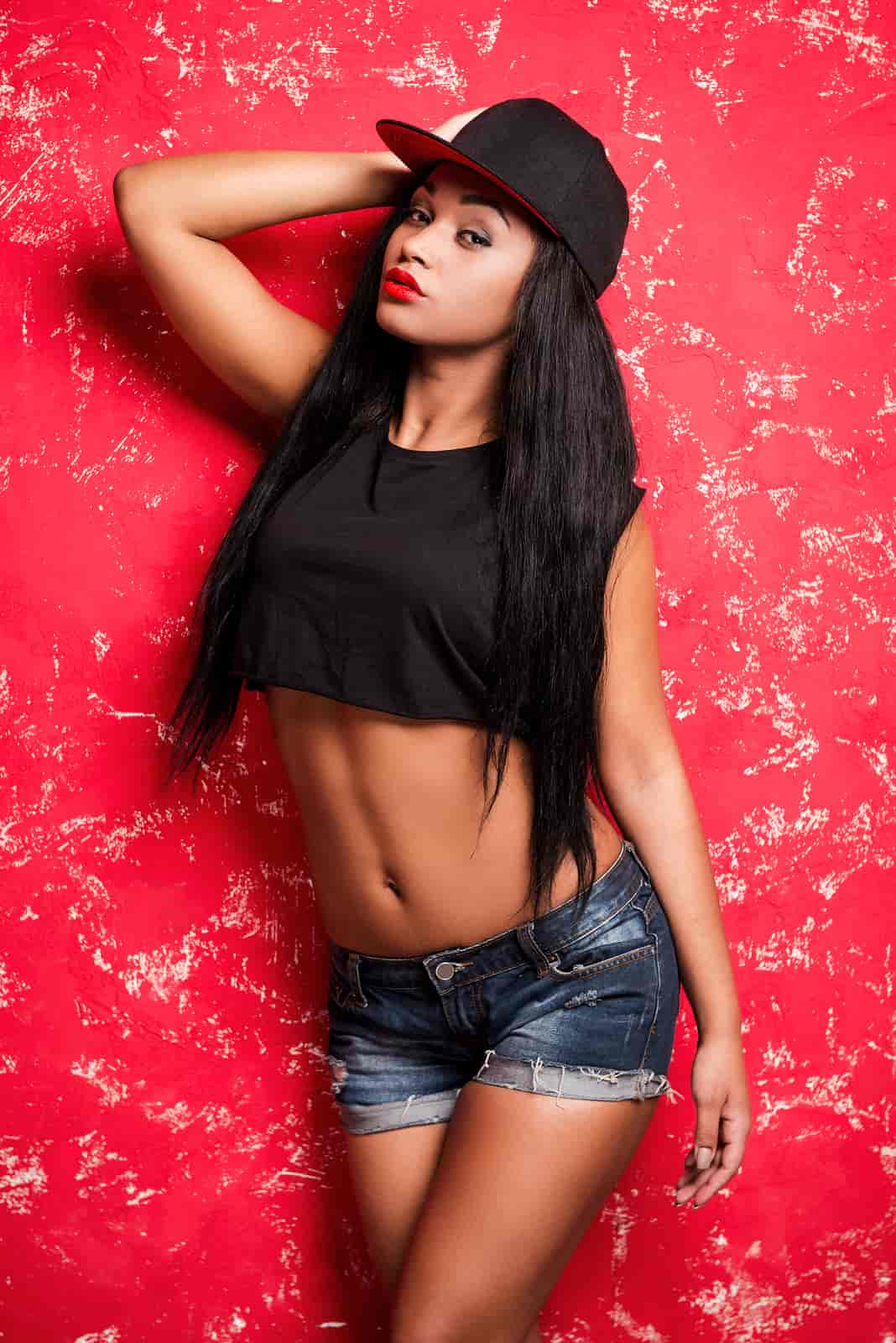 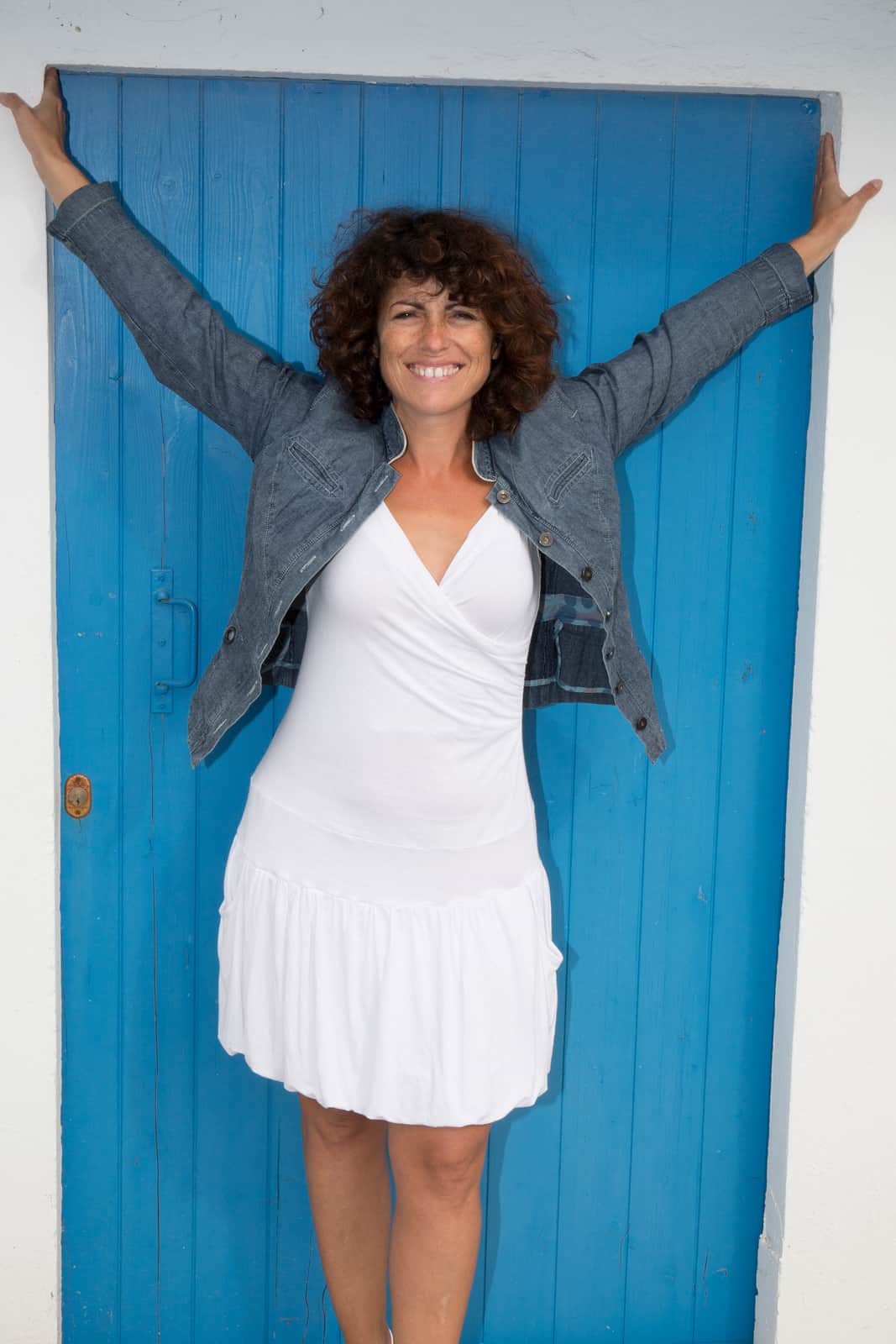 Wrinkles, fine lines and gravity are typical concerns for women as they age. However, the aging process also impacts the breasts. While many women believe that […]
Do you like it?8
0 Read more