Top 10 Questions to Ask Your Doctor about Breast Implants

Is Breast Reduction Surgery Right For You? 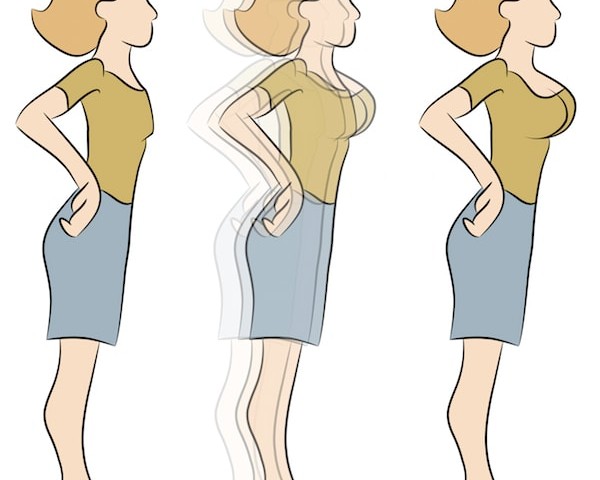 Breast implants have become such a common procedure that approximately 300,000 women were estimated to have had breast implants in 2014. However, it wasn’t always the case that women were able to easily have breast implants. Increasing the breast size actually has a long and peculiar history.

The University of Heidelberg in Germany is famous for the very first breast implant surgery. However, it wasn’t meant for cosmetic purposes. Dr. Vincent Czerny created a revolution when he attempted to make a woman feel more balanced, during breast reconstruction surgery, after removing a massive benign tumor. Dr. Czerny took fat from the woman’s hip and implanted it into her breast to fill the void. Czerny said it was implanted to “avoid asymmetry”.

1890s: Paraffin Injections Are A Bust!

Paraffin was the first foreign substance injected into the breast in order to make them bigger. Dr. Robert Gesurny discovered that a mix of 1 part petroleum jelly and 3 parts olive oil could be used to boost the size of body parts. Yet, the breast wasn’t the first boosted part. Dr. Gesurny used his paraffin mixture to enlarge the testicle of a soldier in order to make it a healthier size. From there, it went on to be used for breast enlargements. So why isn’t it used today? Gesurny’s formula and other variations looked fine for several years but the after-effects where disastrous. Some patients developed large impenetrable lumps, enormous ulcers or total blindness. In the end, the patients would typically need a complete breast amputation in order to save their lives.

1915-1943: Experimental Implant Materials Are On the Rise

In 2009, The Journal of Plastic Surgery released an article on the history of breast augmentation. The article had a wide collection of strange experimental materials used for implants in the past. Some of these implanted materials included ivory balls, glass balls, beeswax, goat’s milk, shellac, mineral oil, vegetable oil, peanut oil, soybean oil, and lanolin. If that wasn’t bad enough, they also tried silk fabric, ground rubber, epoxy resin, ox cartilage, rubber, sacs, Teflon and sponges. None of these methods were a hit but they did lead to a serious rate of post-surgical infection.

After World War II, there was evidence that Japanese prostitutes attempted to inject their breasts with various substances including liquid silicon laced with cobra venom. Why? The women were trying to cater to the tastes of American soldiers and silicone wasn’t a very clean product back then. Therefore, cobra venom and olive oil was added to the silicone to cleanse and “contain” the silicone inside the breast.

A pointy-breasted aesthetic was the look in the late 50s when new inventions for implant materials became available for civilian use. The Ivalon sponge, which was made of polyvinyl, became increasingly popular. Polyethylene tape, which was wound into a ball and encased in either more polyethylene or fabric, was also an innovative way to perk up the boobs. After approximately 1 year of pointy beauty, these implants went hard as rocks and then shrank the boobs around 25%. It was discovered that their sponginess simply collapsed within the breast.

Dr. Thomas Cronin, and his colleague Frank Gerow, developed the first silicone implant which was a cohesive mass of silicone inside a “bag”. The design was developed after the doctor had the concept that a plastic bag, filled with blood, resembled a breast-like feeling. The owner of the first silicone breast implants was a dog named Esmerelda. However, Esmerelda was only able to keep the implants for a few weeks because she kept chewing on the stitches. From there, the first person to test the implants was a Texan woman named Timmie Jean Lindsey. Lindsey had approached a charity hospital to have some tattoos located on her breasts removed. Instead, Timmie consented to becoming the world’s first saline breast implant patient. She is now 83 and still has implants.

Saline implants made their mark on the world when a French company produced them as a hard silicone bag that could be injected with saline. A new idea was the choice to have them pre-filled before they were implanted or “filled” once the bag was inserted. However, saline implants soared in 1992 when the FDA issued a massive suspension on all silicone-filled breast implants due to possible health risks. Silicone implants were legally banned and companies were forced to stop making them. Therefore, 95% of all post-ban implants were saline.

Over a decade later, a new form of silicone was approved by the FDA. The silicone gel was put through years of rigorous tests and experiments before making its way back to the U.S. market. Silicone gel is designed to feel like human fat. It is thick, sticky and classified as a semi-solid material. It is actually the 5th generation silicone implant with various innovations including thicker gel, secure coatings and more natural shapes in the design.

The history of breast implants had a crazy start but it resulted in silicone gel and saline implant options as well as different shapes, sizes and contours. Although there are advantages and disadvantages to each, modern technology has come a long way from ox cartilage and sponges. Who know what the next advance in breast implants will be??? 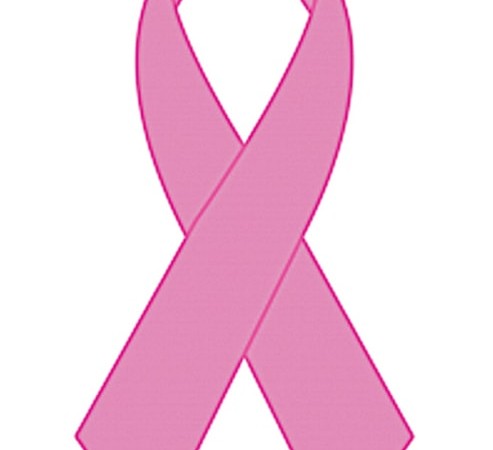