Gynecomastia, AKA “man boobs”, affects a large portion of males from teen boys to men in their 20s to 30s and even those over the age of 50. Gynecomastia is an enlargement of the breast tissue which is typically caused by hormone changes and certain medications. During a recent interview with U.S. News & World Report, Dr. Rady Rahban, a Beverly Hills plastic surgeon, said estrogen and testosterone are responsible for the development of sex characteristics in women and men. While men are dominant in testosterone, they still develop a small amount of estrogen. If a male produces very high levels of estrogen, or a decrease in testosterone, this can result in testosterone levels becoming out of balance and creating “man boobs”. Gynecomastia causes fullness under the breast, or under the nipple, which can range from mild to severe. 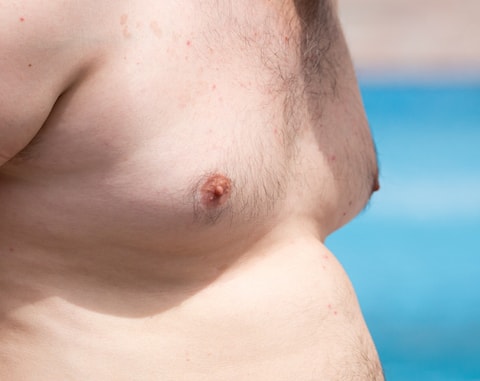 Gynecomastia affects as many as 50-75% of adolescent boys between the ages of 12 and 14. The appearance of “man boobs” can cause stress, anxiety and self-consciousness. Many boys don’t want to take their shirts off in a locker room because of the appearance of their breasts. While this condition usually goes away on its own within six months to two years, it can leave emotional scarring that is hard to remedy. For that reason, many adult males turn to male breast reduction surgery.

A majority of patients between the ages of 20 and 30 are looking to put the taunting behind them. Additionally, around 25% of men in the age group of 50 to 69 are also affected by enlarged breast tissue due to a decrease in testosterone levels. A small percentage of patients develop gynecomastia due to medications such as anti-anxiety drugs, anabolic steroids used by athletes to build muscle mass and anti-androgens used to treat prostate conditions. Other medications also include some antibiotics, ulcer medications, heart medications and certain AIDS medications like highly active antiretroviral therapy.

How to Deal with Man Boobs

Dr. Rahban recommends that male patients, who are bothered by enlarged breasts, talk to their doctor to determine if their condition is caused by medication and whether discontinuing the medication can correct the issue. The degree of gynecomastia, and how it impacts a patient’s lifestyle, is also an important factor when deciding on a treatment plan. A patient with mild, moderate or severe gynecomastia, who is self-conscious about the amount of fatty tissue in the breast region, may benefit from male breast reduction surgery. However, gynecomastia is very common and a simple liposuction procedure may be performed to remove the excess fatty tissue. However, men with excess skin, or significant glandular components, may require a breast reduction surgery for the most optimal outcome. People often have plastic surgery to feel better about their appearance. Most celebrities have facial plastic surgery for age related issues or to enhance their features. […]
Do you like it?0
0 Read more

Why is Breast Augmentation Popular in Beverly Hills?

Did you know that breast augmentation is one of the most common cosmetic procedures performed in the United States? A recent study indicated that about 38% […]
Do you like it?0
0 Read more 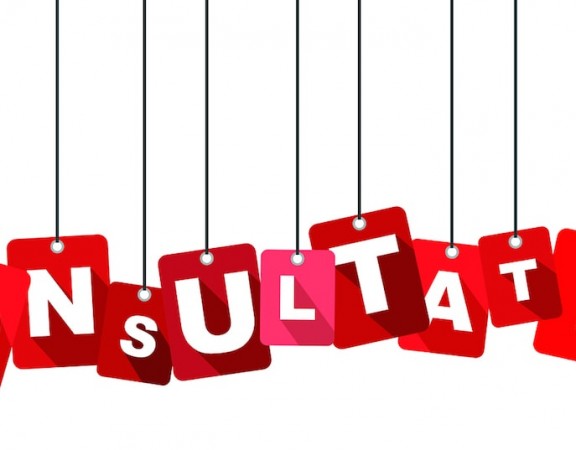 How You Should Prepare for a Beverly Hills Breast Augmentation Consultation

Preparing for a breast augmentation consultation in Beverly Hills is more than simply selecting a doctor and attending the appointment. You will need to do some […]
Do you like it?0
0 Read more
12
Next page