How Long Do Breast Implants Last?

Celebrities Who Removed Their Breast Implants 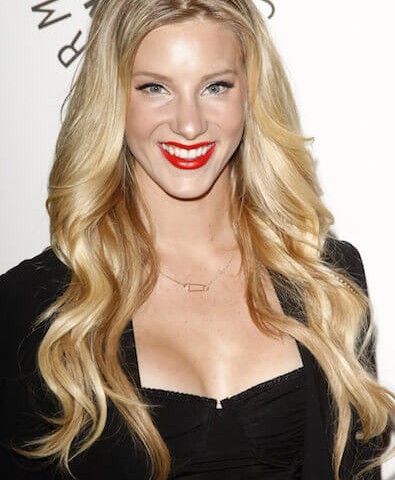 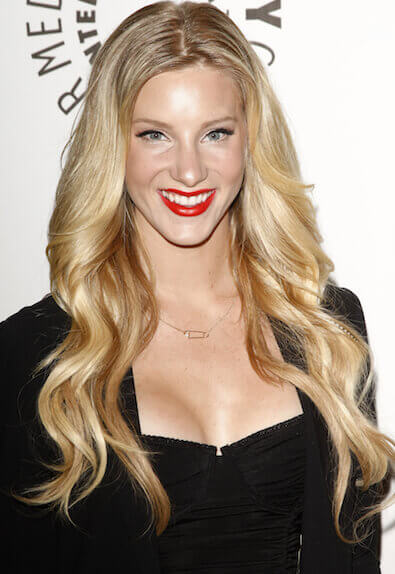 Having breast implant surgery was once a normal occurrence among celebrities in Hollywood. It was also true among non-famous women as the popularity of the procedure grew by 55% between the years 2000 and 2006. However, the number of people having their implants removed grew by almost 10% from 2010 to 2014 according to the American Society of Plastic Surgeons. The trend towards having breast implants removed is also true in Hollywood. Here are 4 celebrities who made the choice to remove their implants and go back to a more natural look:

Heather Morris – Best known for her role on “Glee”, Morris was suspected of having implants for years. She finally spoke out on the subject and said that she did indeed have implants but they had already been removed by the time she made her admission. In 2011, she told Fitness Magazine that “Implants were something I thought I wanted when I was younger and now I don’t.” She went on to say her chest was always sore while she tried to maintain an active lifestyle and that “it hurt a lot, and I didn’t like always being in pain, so they had to go.”

Kris Jenner – It probably comes as no surprise that the head of the Kardashian empire had breast implants at one time. Jenner had her implants removed back in 2012 because they had been in there for much longer than the average amount of time patients keep their implants before undergoing a follow-up procedure. Jenner was afraid that leaving them in much longer put her health at risk. It has been speculated that she has since replaced them with new implants.

Victoria Beckham – The artist formerly known as “Posh Spice” is a very petite woman and her breast implants tended to be very noticeable thanks to her tiny frame. Once her cleavage was noticeably smaller, celebrity watchers started to speculate on whether or not she had her implants removed. Beckham has not really confirmed whether or not she had any implants removed but she did tell Allure Magazine that she does not “have them anymore.”

Heidi Montag – Montag is almost as famous for her multiple plastic surgeries as she is for being a reality TV star. In fact, she one underwent 10 plastic surgeries in one day! One of her surgeries involved getting F-Cup implants in 2013. The television star was the subject of intense criticism for making such a radical change in her appearance. Between the criticism and the implants feeling like “bowling balls” on her chest, the MTV reality star had her F-Cup implants replaced with a much smaller size more fitting with the frame of her body. How to Know When Breast Implants Need to Be Replaced?