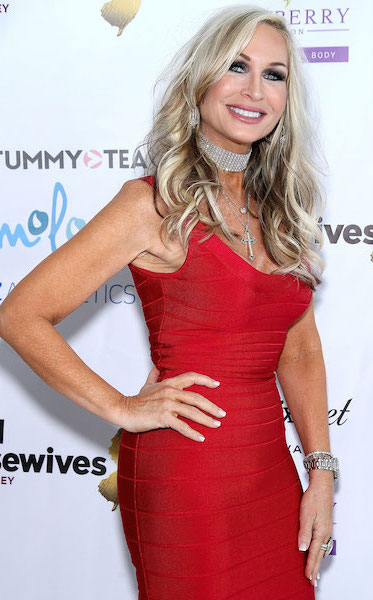 In what seems like a scene from a movie or a TV drama, one reality TV star recently helped save the life of another reality television star.

Kim “Kim D” DePaola is one of the stars of the “Real Housewives of New Jersey” as well as the owner of a boutique called “Posche”. She recently shared a scary story about her breast implants and how the situation was resolved thanks to the help of another reality TV star.

DePaola was filmed visiting Dr. Paul Nassif, who is one of the stars of the hit reality TV show, “Botched”. The appointment took place last year and Kim says that Dr. Nassif removed “poison” from her right breast during the visit.

Kim told Page Six that “My immune system broke down. It was fighting that implant. So for a while, I wasn’t feeling good. I couldn’t get off the couch. I have thyroid issues. I kept blaming the thyroid but it wasn’t the thyroid. It was the implant and so he fixed it. Right out of surgery, my whole coloring changed. They were like, ‘Oh my God, look how good she looks’ because they took the frigging poison out. How crazy is that?”

One of the reasons that DePaola was visiting Dr. Nassif was that the producers of “Botched” reached out to her and asked if she had any plastic surgery performed in the past. Kim replied that she had undergone some plastic surgery when she was younger. This caused her to quickly take the opportunity to undergo a corrective procedure in order to fix what she referred to as “major issues”.

Kim, whose actual age has never been revealed, added, “At this point in my life, it’s tough for me to go back and have surgery. It’s a lot of money. I can’t afford it. So I put it off. I was in pain all the time but I just ignored it.”

To prepare for the visit to Dr. Nassif, Kim sent two sets of photos (of her breasts) to the producers of the show. After examining the photos, the people who run “Botched” flew her to Los Angeles. After landing in LA, she had to undergo a series of medical tests before she was able to appear on the show. Much like the “confessionals” that appear on other reality TV shows, DePaola also sat down to film interviews that would be sprinkled throughout her appearance on the hit medical TV show.

The producers asked her a series of questions (on camera) to try and find out why she took so long to address the issues of her implants. Kim said that “When they interviewed me, they were like, ‘What have you been doing? Why did you put this off?’ and I said, ‘Why? Because I was shut down.’ I was totally shut down mentally and emotionally.”

One of the reasons that DePaola gave for not wanting to address the issue, and get back in good health, was the death of her boyfriend. Kim’s boyfriend, who she dated for a total of 13 years, passed away about five years ago. The death impacted her mentally and physically for many years. After all this time, she is finally ready to enter the dating scene again and put herself back out in the world.

After the death of her boyfriend, DePaola said she just put her head down and remained focused on her work and her store. She compared her work style to working like a zombie. Kim says she did nothing but go to work and spend some time with her friends and family. She paid no attention to her personal life and didn’t bother to try and date anyone to fill the void in her life created by the loss of her boyfriend. She didn’t feel like it mattered how she felt as long as she was able to keep moving forward with her work and store.

Her attitude has changed and she is ready to enter the world of dating again and move on with her personal and romantic life.

The episode of “Botched” featuring DePaola airs in May on E! and will repeat throughout the month. 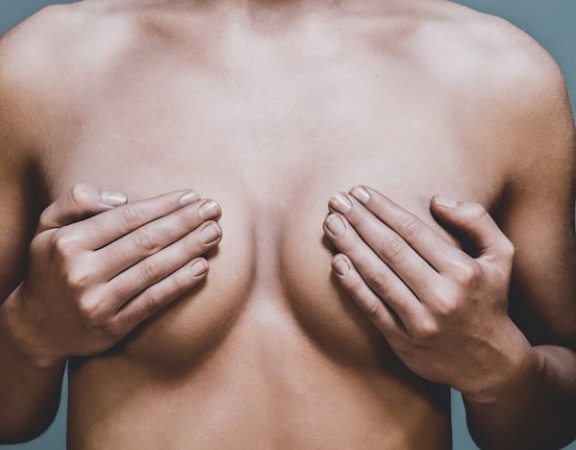 Learn how to Get Breast Enhancement without Cosmetic Surgery 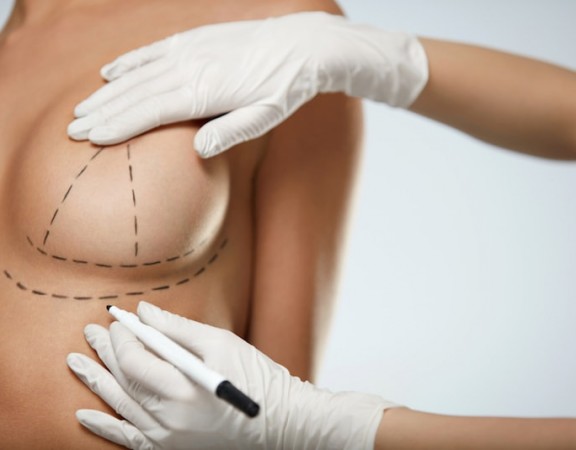