Whether a female is still sporting her natural breasts or the results of breast augmentation or a reduction procedure, they run the risk of having some […]
Do you like it?0
0 Read more In what seems like a scene from a movie or a TV drama, one reality TV star recently helped save the life of another reality television […]
Do you like it?0
0 Read more 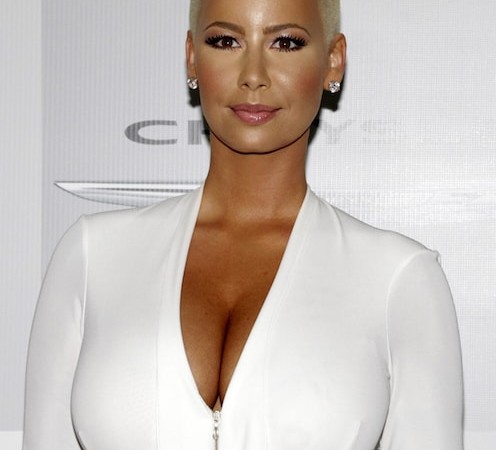 People often have plastic surgery to feel better about their appearance. Most celebrities have facial plastic surgery for age related issues or to enhance their features. […]
Do you like it?0
0 Read more
123
Next page