Breast implant surgery is one of the most popular cosmetic surgeries performed today. Many studies have been conducted to find out why women seek breast implants, how it changes their lives and the overall psychological aspects of the procedure.

When making a decision to get breast implants, psychological reasoning is the biggest influence in the decision making process. Some women have insecurity issues with the size and shape of their breasts. They may lack self-confidence or have poor self-image issues.

Women with smaller breasts may feel less attractive and develop self-esteem issues. Other women had full, shapely breasts that became saggy due to child birth or the passing of time. Many women in this position desire a breast lift or even implants to regain their fuller size. No matter what the situation might be, many women feel that breast augmentation is a means to contentment and a more confident attitude.

Although studies do show that some women who underwent breast implant surgery had an increase in self-esteem and body image approval, not all studies show a positive psychological impact on patients. Some post-surgical patients are psychologically impacted by their cosmetic surgery due to their lack of preparation during the decision-making process.

This is why many medical professionals may evaluate the patient both physically and emotionally before deciding to do breast augmentation. If the medical professional feels that the patient is depressed, he or she may refer them for a psychiatric evaluation to make sure they’re mentally capable to undergo a surgical procedure. Women who are depressed about their bodies and believe that “fixing” their issue will make them happier are usually not good candidates for cosmetic surgeries. Receiving larger breasts will not make a patient any less depressed. Studies in past decades have shown that women with breast implants are 73% more prone to commit suicide after the implants did not “fix” their problems.

In addition, the costs associated with breast augmentation can make an impact on the psychological well-being of a patient. The initial procedure is costly but implant maintenance can be rather expensive as well. Silicone implants need routine MRIs to check for breakage due to the fact that the patient cannot physically tell if they have ruptured. Since these screenings may not be covered under some insurance, many women avoid having the tests done. This can lead to health related concerns and increasing fears.

Saline implants carry a higher risk for rupture or leakage and can deflate overnight and leave the patient with asymmetric breasts. The patient will require another surgery, at an additional cost, in order to correct the issue. Therefore, the reason for choosing breast implants can often leave a person worse off than before. Patients may experience financial burden, lower self-esteem and other psychological issues.

Back in the early 2000s, a study performed by the American Society of Plastic Surgeons found that most women do not suffer from poor body image. They are most often dissatisfied by only one portion of their body which is usually their breasts. This study also noted that post-surgery women spent less time worrying about their breasts because they were not embarrassed by them any longer. Many women felt self-empowered, more independent and self-confident after the surgery. Women who initially had small breasts said they felt more like a woman and were pleased with their choice to have breast surgery. In addition, a 2013 study in Brazil found that some women experienced a significant boost in sexual arousal and sexual satisfaction after breast augmentation.

Before making the final decision to undergo breast implant surgery, patients need to have an in-depth discussion with their doctor to determine if they are having the surgery for the right reasons. Patients shouldn’t have surgery to “fix a problem” or to make someone else in their life happy by getting bigger breasts. Undergoing surgery for the wrong reasons can lead to further psychological problems later in life. Breast implant surgery is one of the most popular cosmetic surgeries performed today. Many studies have been conducted to find out why women seek breast implants, […]
Do you like it?0
0 Read more

Determining the Best Breast Size around the World

When you imagine your ideal vacation, perhaps going to the ocean or touring new places is your goal. However, many people book a trip to another […]
Do you like it?0
0 Read more 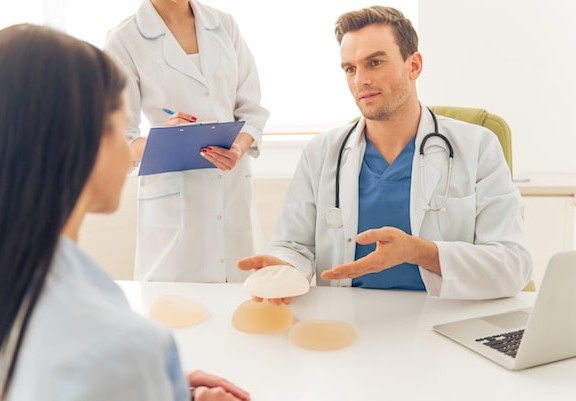 When a woman thinks about breast implants, certain beliefs may enter her mind. These ideas might be planted by the opinion of another person, false beliefs […]
Do you like it?0
0 Read more 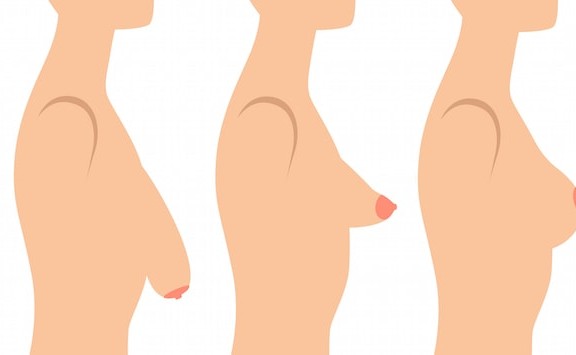 Is Breast Reduction Surgery Right For You?

Breast reduction surgery reduces excess breast tissue and reshapes the remaining tissue to a smaller breast size. Although breast enhancement is a popular procedure around the […]
Do you like it?0
0 Read more
Prev page
123
Next page