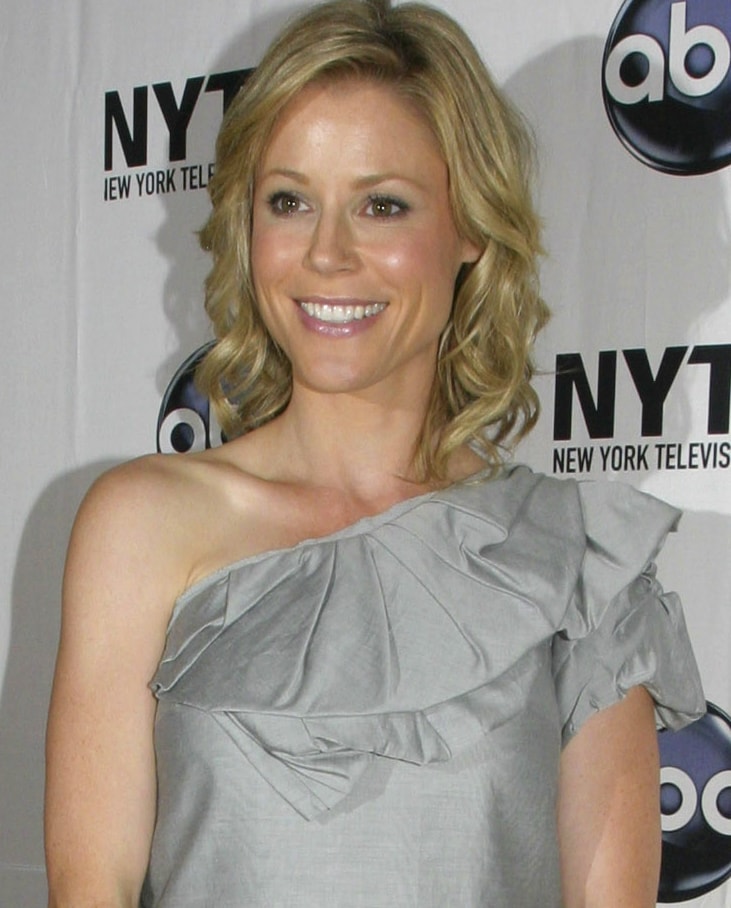 Celebrities all over the world are committing to various cosmetic procedures to enhance or maintain their beauty. Procedures such as Botox and dermal fillers can be done with little or no evidence while others create great interest on social media.

Let’s face it… If a celebrity hasn’t had some form of plastic surgery, he or she is most likely thinking about it.

Julie Bowen, of the hit ABC sitcom “Modern Family”, has joined the celebrity plastic surgery club in the last few years. Julie is in her 40s and is a mother of three. She also holds her own when it comes to age defying beauty. A little skin care cream and the occasional Botox treatment around the forehead region may have been the only forms of cosmetic treatments she used until recently. A few years ago, Julie openly admitted that she had laser treatments on her facial area. So what else might she have had performed on her body?

Julie usually isn’t very vocal about making cosmetic changes to her body. However, subtle changes with Julie’s nasal structure over the past few years could signify several small rhinoplasty procedures. In addition, a scene from the show that was shot in Hawaii featured the slim actress in a swimsuit with a possible enhancement in the breast area. Julie’s small frame has always shown a small bust size of an ‘A’ cup but photos from the past few years show a possible augmentation. Dr. Anthony Youn, a renowned plastic surgeon, posted on his blog that it is possible she has implants that fit her body well and do not appear to be excessively large. It appears that Bowen decided not to get the largest, most obvious breast implants possible. According to Dr. Youn, Julie appears to now have a ‘B’ cup. That’s why many people consider Julie’s breast augmentation to be one of the best boob jobs among Hollywood celebrities. In this case, less is more since getting a small augmentation has certainly made a beautiful improvement without being overly excessive in appearance. Celebrities all over the world are committing to various cosmetic procedures to enhance or maintain their beauty. Procedures such as Botox and dermal fillers can be […]
Do you like it?3
0 Read more

Breast implant surgery is one of the most popular cosmetic surgeries performed today. Many studies have been conducted to find out why women seek breast implants, […]
Do you like it?0
0 Read more 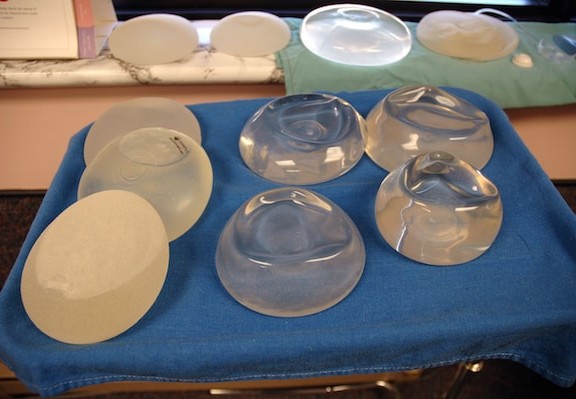 Determining the Best Breast Size around the World

When you imagine your ideal vacation, perhaps going to the ocean or touring new places is your goal. However, many people book a trip to another […]
Do you like it?0
0 Read more

How to Know When Breast Implants Need to Be Replaced?