Breast augmentation is one of the most common procedures performed each year. According to the American Society of Plastic Surgeons, doctors performed 279,143 breast augmentations just last year. That’s a lot of new boobs! People often talk about a “year” in reference to getting a certain car model or cell phone. What are the 2017 trends for breast implants?

Big Boobs Are Out

Gone is the day of Double-D Playboy Bunny boobs. These days, most women are trying for a more natural look. The trend now is towards a full-size B cup or sometimes a C cup. Furthermore, gigantic implants are not really in tune with the newest innovations because the latest implants bring something new to the table. These new implants provide better results along with a look and feel that is more natural. They also rarely need replaced and recovery from the surgery is less painful.

The latest breast implants sweeping the nation are gummy implants which are often referred to as “gummy bear boob jobs”. Instead of a saline liquid inside a silicone shell, a silicone cohesive gel is in the shell. What does that mean? If the filler was cut in half, it would still keep its shape like a gummy bear. Although gummy implants have been around for nearly 30 years internationally, they have only been in the States for five (or so) years.

The FDA recently approved Inspira which is a new implant in Allergan’s Natrelle line. Inspira was designed to be overfilled with gel in order to gain an even fuller look and increased volume in the cleavage area. Dr. Melissa Doft, a clinical assistant professor of surgery at Weill Cornell Medical School in New York City, says that “the gel that’s inside the implant has an increased crosslink. It holds its shape better and it won’t wrinkle as much or ripple as much.” While the older models of implants could leak or rupture and spill into the body, gummy style boobs do not have this problem. Unlike traditional implants, gummy implants are not intended to be replaced each decade. The patient only needs to replace the cohesive gel implants if they rupture and the rate of rupture is very low at 2.6% over a 9-year average.

Just like more traditional breast enhancement surgery, gummy style boobs come in different shapes. A patient can get them in a round shape, textured or in the shape of a teardrop. However, deciding on breast implants is a big decision and “gummy bear” implants are not cheap. The typical breast augmentation with gummy implants can cost in the range of $8000-$10,000.

The way implants are being placed, as well as pain management, are changing the way patients enhance themselves. The Keller Funnel is an innovation which has been on the market since 2009 and is still making a huge impact. It is a device solely used by surgeons in the operating room. Surgeons use this pastry-style bag as a funnel to push a silicone implant into an incision or breast pocket which allows the incision to be much smaller than before.

Recovery is never pleasant after breast augmentation but post-operative pain management has taken a leap into the future. Many doctors are using Exparel for their patients. It is a non-narcotic numbing agent that is directly injected into the surgical site and can be administered before the patient wakes up. Exparel has been in use for two years and comes in a honeycomb structure. Over the course of three days, it dissolves and releases lidocaine so there is a constant decrease in pain for breast augmentation patients. Even as helpful as the honeycomb pain reliever is, patients can still expect to feel some soreness following their augmentation procedure. 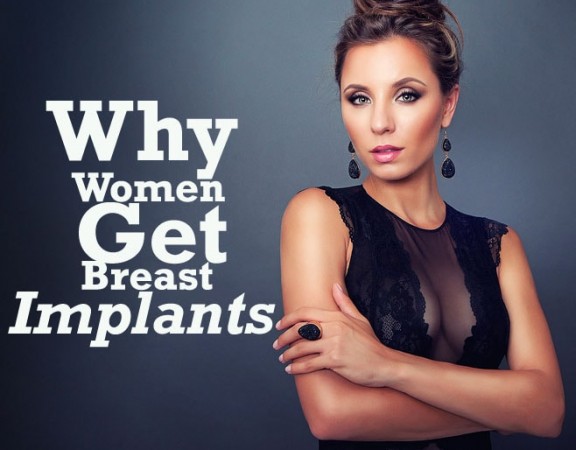 The decision to get breast implants often makes women anxious during the initial phase of the decision making process. It is typical for them to be […]
Do you like it?0
0 Read more 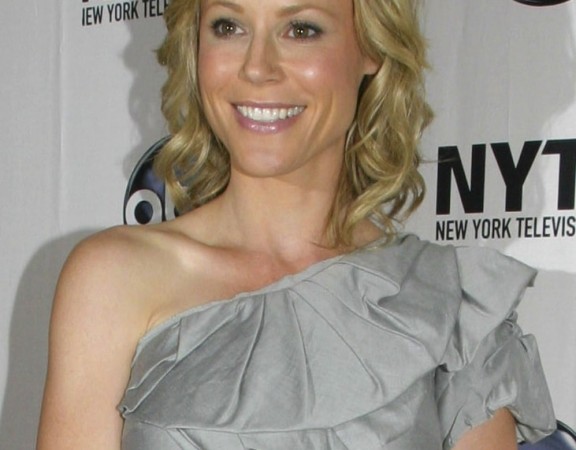 Celebrities all over the world are committing to various cosmetic procedures to enhance or maintain their beauty. Procedures such as Botox and dermal fillers can be […]
Do you like it?0
0 Read more
Prev page
12345678910111213
Next page