Implant technology and devices have come a long way since they were first introduced in the early 1960s. Back then, they were constructed of a synthetic rubber shell and filled with silicone gel. A few years later, a new type of implant was designed using a saline solution rather than the silicone gel. Although breast implants didn’t become overly popular until the 80s, the original implants were eventually banned in the U.S. by 1992 due to a potential link between the ruptured silicone gel and a risk of immunological disorders. While a saline implant holds fewer complications, ruptures were a common risk. Therefore, researchers spent a lot of time trying to find out why implants rupture so that the devices could be improved for safety and reliability. While advancements in technology has brought implant devices which have less of a rupture rate and can last more than 10 years, ruptures are still a common concern. Breast implants can rupture due to many reasons including:

Not a Permanent Solution

It is important to understand that breast implants are not permanent and will have to be replaced at some point due to several factors including:

Intense physical pressure such as a fall, car accident or a mammogram of an aged implant can result in a ruptured implant. Avoiding high-contact sports or other activities that are considered a high risk of physical trauma to the chest area is advisable after breast implant surgery. Prior to a mammogram, patients should alert the technician of the type and age of the implants.

When considering breast implants, it is advisable to learn about the different methods of placement since some surgeons believe sub-muscular implant placement offers a degree of protection for the implant. Furthermore, certain incision methods such as the trans-umbilical technique, which places the implants through the belly button, can entail a higher risk of rupture. Patients should keep in mind that implant devices usually carry a ten-year warranty since they are expected to last at least 10 years or more. However, some methods of placement have a lower rate of success and may void the warranty.

Why Do Breast Implants Rupture?

Implant technology and devices have come a long way since they were first introduced in the early 1960s. Back then, they were constructed of a synthetic […]
Do you like it?0
0 Read more

Breast Implants Can Change Your Life

Wouldn’t it be great if we were all blessed with our ideal body image? In a perfect world, this might happen but we do not live […]
Do you like it?0
0 Read more 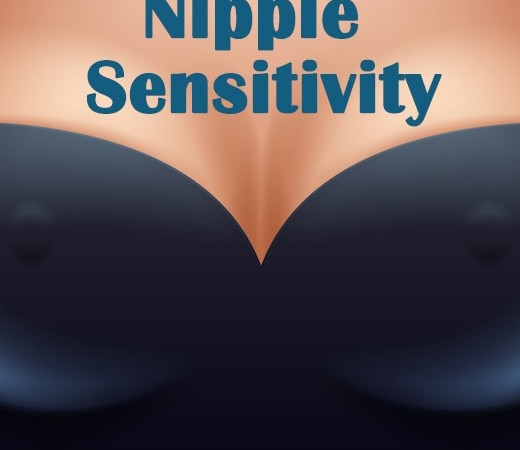 During breast enhancement surgery, the body goes through many changes as tissue, nerves and the immune system is disrupted. The body reacts to the interference and […]
Do you like it?0
0 Read more

Breast enhancement is performed on hundreds of people every month but breast implants are not something to take lightly. It is a surgical procedure and the […]
Do you like it?0
0 Read more
Prev page
12345678910111213141516
Next page